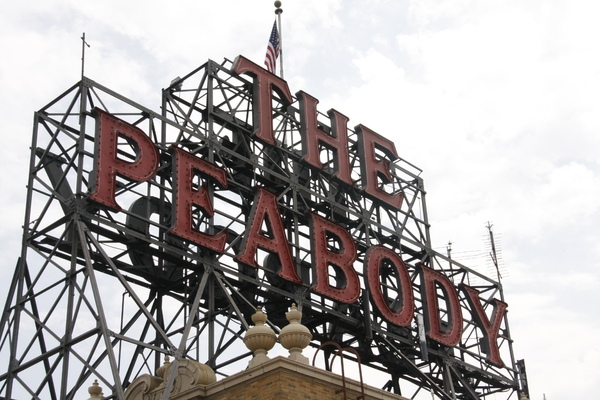 It was 6:30am on Saturday morning, two and a half hour slept after small party at Nam's place...what a tired day it will be!! I can't imagine..but I believe it will be a interesting and fantansic experience tour(and it really way.)

We were going to Memphis, the city in the southwest of the U.S. state of Tennessee and 19th largest city in the U.S., is famous on its rock & soul, the Peabody Hotel, and Elvis Presley. Almost 50 people included a teacher and an assistant, took a bus which has a name "Mississippi State University" on its body, left Starkville on 7:30am. Somebody slept immediately after 10 minutes, that was me lol.

I didn't know what everything happened on the bus until we closed to Msmphis(maybe someone took a god damn ugly picture for me Orz). We arrived at the Peabody Hotel first. The Peabody Hotel was built in 1869,  is one of the oldest hotel in the United States, famous on its ducks show. 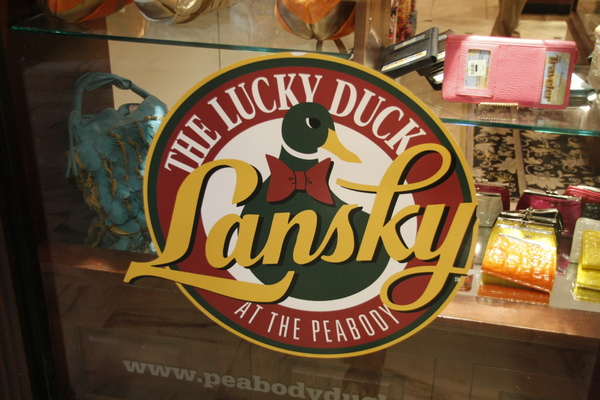 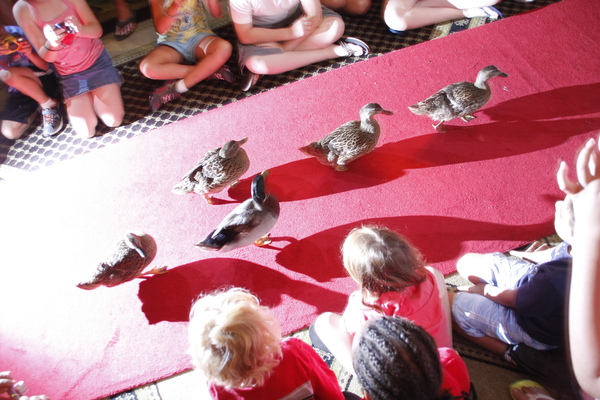 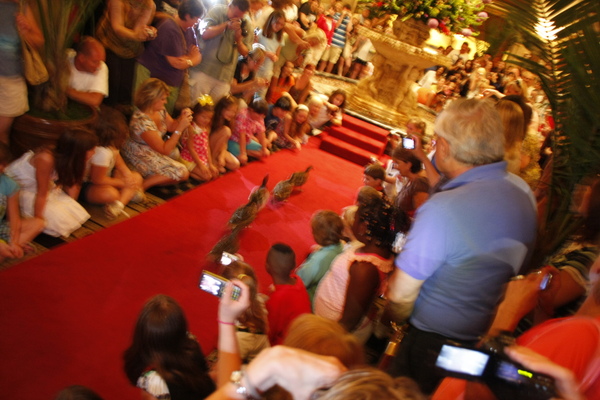 Even though I knew we were near the Mississippi River, but I didn't notice that we were SO close to the home court of NBA team Grizzlies. 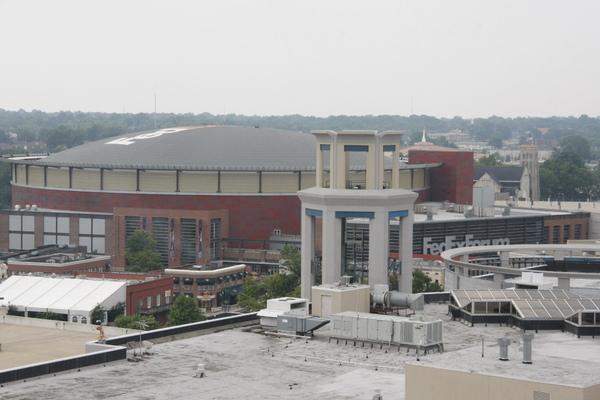 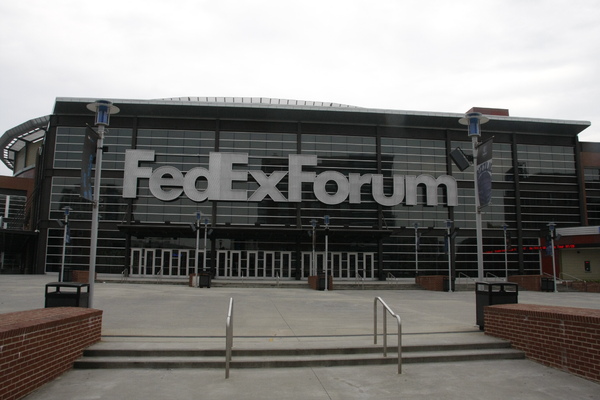 Then we went a VERY famous street in Memphis(but I didn't it's  name lol). There are many restaurants and stores on the street. While I was taking pictures around the baseketball court, a beggar came over me and yelled tried to attract my attention. This beggar has professional ethic that most of normal people lack of: knowing if you desire something, you need to do something for exchage. He did it, I thought he just a somebody passing through. First he introduced me where I can go for take a look and then started his trick: beg for money. His attitude was so tough and made me felt a little bit scared and took his shirt off wanna persuaded me that he really hungry(how come a beggar has a god damn huge beer belly.) I knew I met another vagrant again...and okay, I lied him that I only have 1 dollar could give him. But he still yelling at me said that he needs two more dollars to buy food and drink. 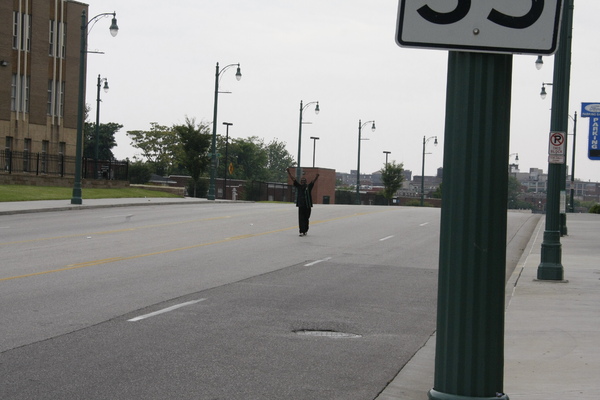 I'm not a miser, also not a person lack of compassion, but I hate giving mercy this way. He still yelling at me said that he needs two more dollars to buy food and drink. I was getting angry and yelled back like a cop "STEP BACK! STEP BACK!!!! THAT'S ALL YOU CAN HAVE!!! THAT'S ALL I WILL GIVE YOU!!!!" also I steping back at the same time and looking for a moment to runaway.Thank God that I didin't get hurt or how I'm going to face dad and mom...

It sucks to get in trouble when you are abroad.

Recent statatics show a downward trend in crime in Memphis. Between 2006 to 2008, the crime rate fell by 16%, while the first half of 2009 saw a reduction in serious crime of over 10% from the previous year. But Memphis was ranked 4th the most dangerous cities in the U.S. in 2005.

Then it was another 3 hours way back to Starkville, I slept at the first movie: Fast and Furious, but awoke at the second: The Transformers!!!! 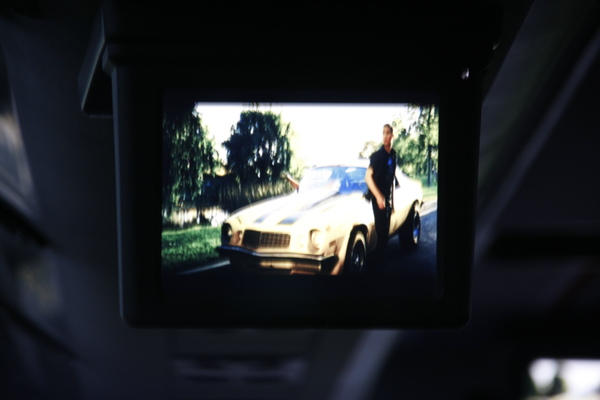 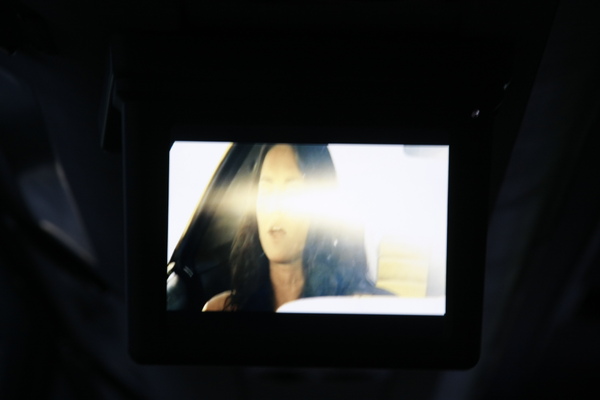